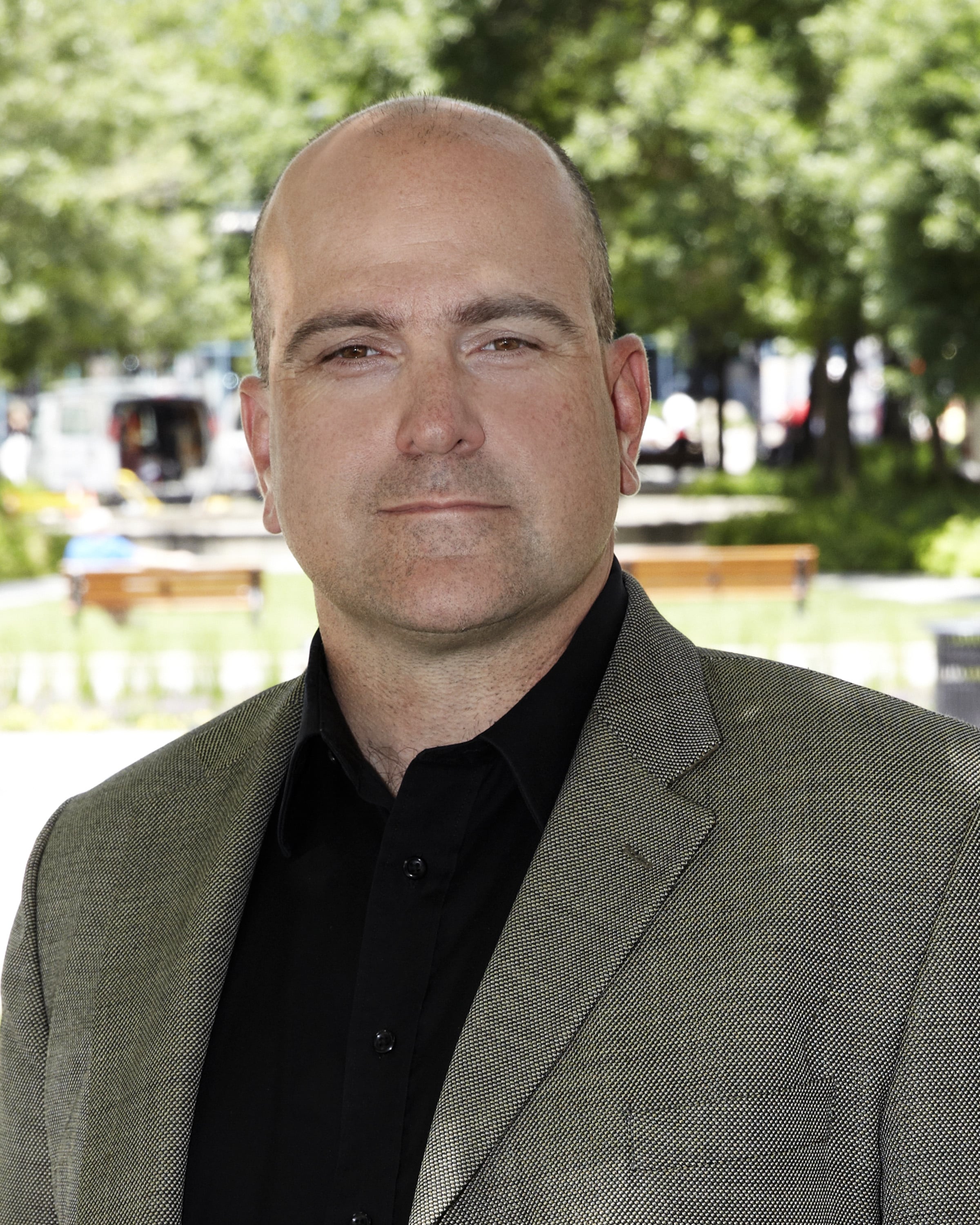 As the City’s Director of Economic Development, Norm Schleehahn leads an exceptional team whose mission is to serve as a catalyst for continued economic growth, job creation, and revitalization in Hamilton.

In a career that spans almost 30 years, Norm’s passion for his city has helped him build key relationships with local, national and international real estate and development partners which has led to the creation of  thousands of jobs and business investment that continue to move Hamilton’s economy forward.