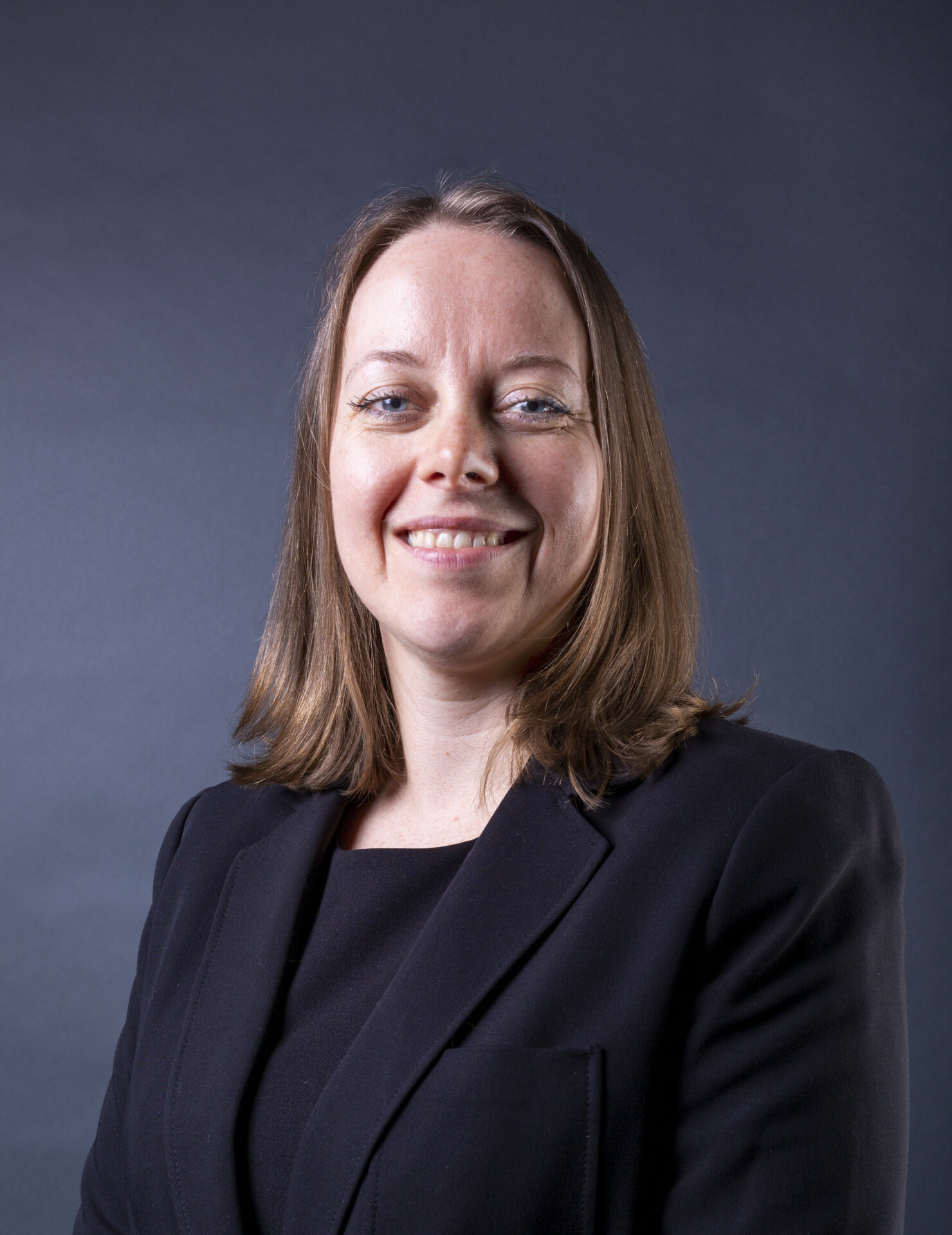 Anita has a diverse background that spans the private and public sectors. She is multi-lingual, speaking both Italian and French, and has lived and worked in six countries including Scotland, England, Italy, Belgium, USA, and Canada. Anita also holds a MSc in Economic Development from the University of Glasgow.